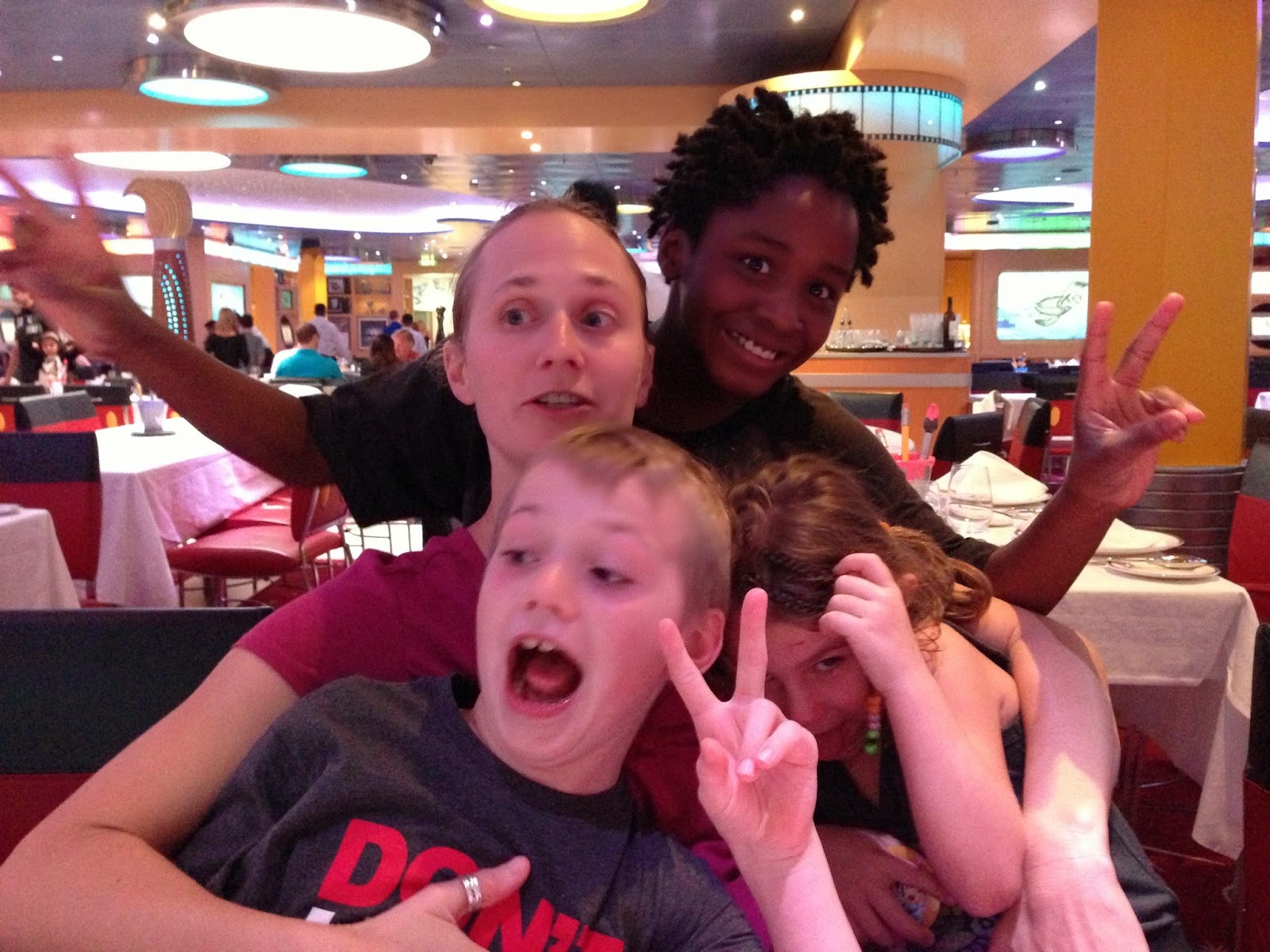 As the author of a book about working parents who homeschool, I love learning more about the topic from my readers via the book's Facebook page as well as the private (moderated) Facebook group.

A few weeks back a reader named Annie Graham shared news about her new math app (more on that in a minute). I invited her to share her working homeschool story and she graciously agreed to do so.

Working from home has always been my dream. Actually, my dream has been to work from a camper while driving my children around the country on a learning adventure, but that’s a story for another time.

I left my office job as a Visual C++ software engineer when my oldest son was almost 2. I became a freelance web developer and was happy to accept a smaller paycheck in exchange for the freedom to work when I wanted and where I wanted. I was a single mom so working from home allowed me to get my work done when my kids didn’t need me.

Six years ago, I met my husband and his two special needs children. I soon discovered that life with special needs children involves lots of meetings, therapy and putting out of fires. I took some time off from work to help him manage their schedules. We then went on to become therapeutic foster parents for two more little girls, bringing our number up to six. For a few years, life was crazy and hectic, revolving around helping our children grow and move through their difficulties. Work was not even a possibility for me.

Then things calmed down a bit. Everyone was in school and I was left with several free hours during my day. I thought about going back to the high stress, deadline oriented world of software development and decided against it. What I really wanted to do was help kids. So, I applied to graduate school at the University of Montana. I was accepted into the Curriculum and Instruction program and I began my journey to become a licensed teacher. But, of course, everything didn’t exactly go as planned. As I began my first semester, my youngest son began to have problems at school. “I just wanna come home, mom” he kept saying. I was called into school day after day to discuss his constant behavioral issues. So, only a few weeks into my education, I became a home school mom of one. Soon after, my other two sons joined him.

I started to think about why they weren’t enjoying school and what I had to offer that was a little outside of the box. I had to keep them in line with their grade level standards, but I also had to keep them engaged. I looked through the common core standards and came up with projects and curriculum that addressed those standards in fun and creative ways. I created a website to document these projects and similar projects that a friend of mine was trying out in his first grade classroom.

During this time, I really got to know the Common Core standards. I wondered how we could keep students in a classroom engaged, while also covering the standards that they need to know. The answer was simple and exciting: iPad applications. I knew I wasn’t going to be able to revolutionize the school system so that all students were doing fun and engaging project work. But, kids love apps and schools love technology! And I had enough training as a software developer to create those apps!

My friend (a first-grade teacher) and I started working on our first app, called iGet Math: Base 10. It was crucial that our app cover the standards in a different and more engaging way than what students are usually exposed to in school. The characters had to be important to them and the process had to be one of discovery, not memorization. And, of course, we had to incorporate the standards so that teachers could easily and effectively use them in the classroom.

An unexpected benefit of this process was that I could allow my children to become software developers. We talked about different aspects of the game, design issues and features they would like to see. They participated in the process of creating a product from conception to roll out. They were the best software testers ever. Mostly because they were cheap (ahem, free). And what better learning experience for them – this is how the real world works. It is not about worksheets and standing in line, it is about seeing a process through from beginning to end. My children got to participate in the ultimate version of project based learning: they helped us make an app and put it in the app store.

On March 1, 2014, our first app was released in the iTunes app store. It is called iGet Math: Base 10 and I truly believe that it will help young students to understand the basics of math. We all feel a great sense of accomplishment for making this happen, and I am excited for my future as an app developer and homeschool mom.

You can learn more about Annie Graham's apps via the Learning with Meaning website, Facebook, or on the iTunes App store. 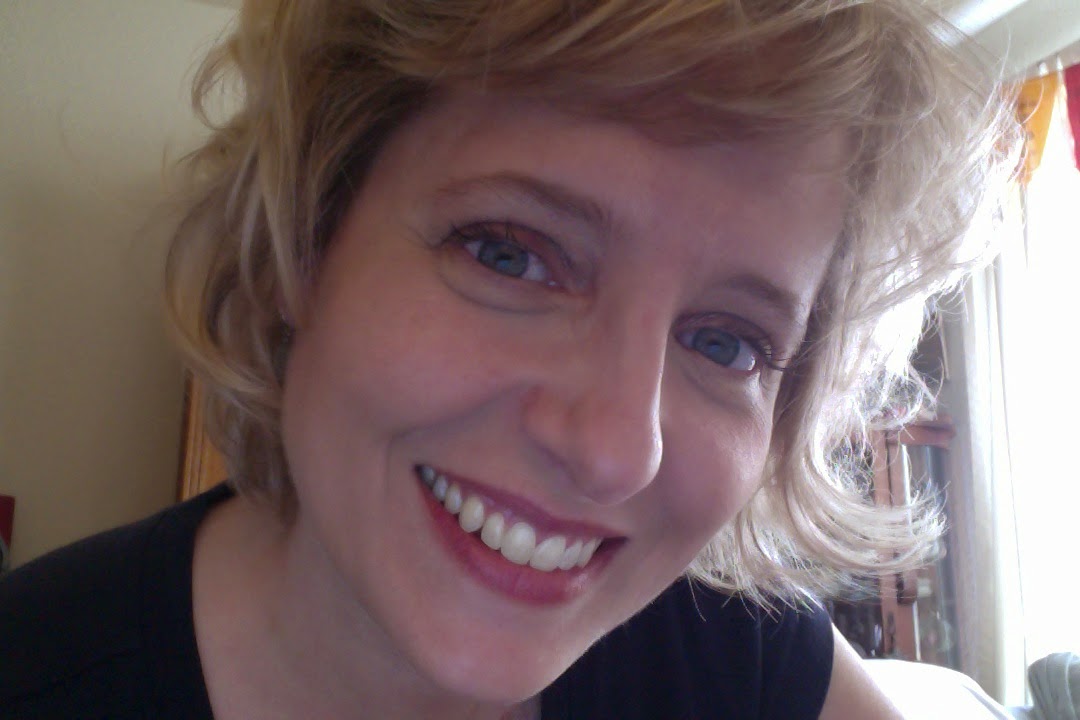 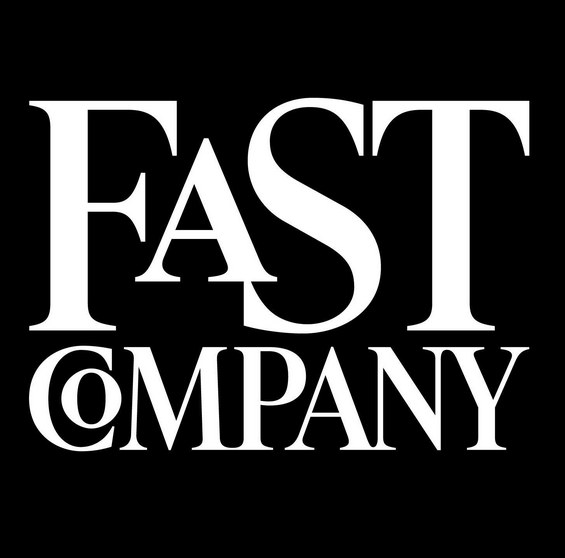